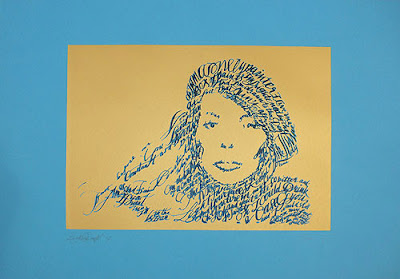 Joni Mitchell was the first portrait of a female I attempted, shortly after discovering the pointed pen nib used for copperplate and flourishing. Copperplate became the modern hand at the end of the 19th century and has since become a favorite for popular sign-writing and commercial graphics. A delicate and smooth flowing hand, it can be written quickly using one continuous line [unlike gothic script] and can be dressed down to a basic joined up writing or dressed up accentuating the loops and curves and because of the nature of the nib, when pressure is added, the line widens adding curve and sensuality to the words. 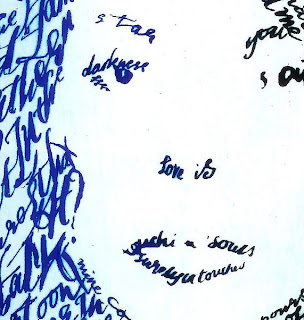 These words, from A Case Of You on her hit album Blue, draws from the metaphor of her lover being like fine wine, “I could drink a case of you and I would still be on my feet”.
However the song is not just a compliment, there is a sense of sadness, a splitting and ending of a relationship and the drinking in bars to numb the hurt that comes with it.

The 4th International Forum on Food and Nutrition chose a tree calligram logo to visualize clearly its mission: to foster a better life and diffuse a sustainable well-being. 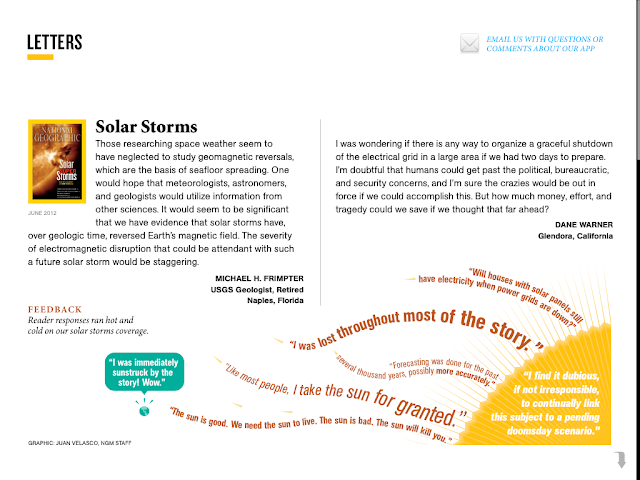 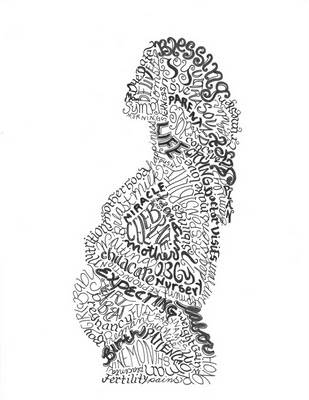 Today, March 8th 2011, is the centenary celebration of the International Women's Day(1911-2011).
We honor this special day with a gallery of calligrams where the woman, her beauty, strength, passion and force of nature are the main subjects. Enjoy! Motherhood and pregnancy Joni James
Donna Summer Ben Duarri Screen Prince